If a person does not have a Victorian licence or permit, they will be able to drive in Victoria providing they are the holder of:

The fine for producing a non-Victorian licence or learner permit to law enforcement when driving from 1 March 2015 will be $295.

For further information about the changes, visit changes for interstate and overseas driver licence holders

By azure|June 30th, 2015|Driving|Comments Off on Changes for overseas and interstate driver licence and learner permit holders 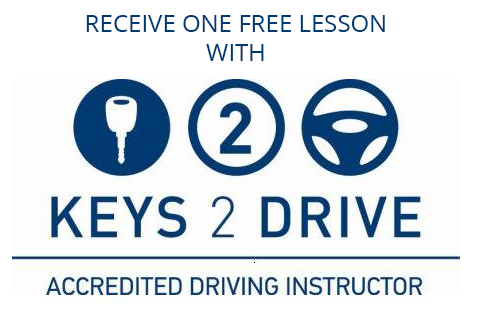